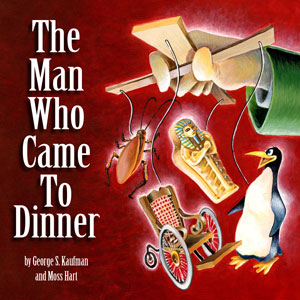 The Man Who Came To Dinner

While on a speaking tour in Ohio, opinionated and arrogant radio personality Sheridan Whiteside injures himself slipping on ice and becomes an unexpected houseguest for a prominent area family. Whiteside proceeds to make brash proclamations and offer his unsolicited advice to the family members. When a romance begins between Whiteside’s assistant and a local reporter, he interferes with that as well! 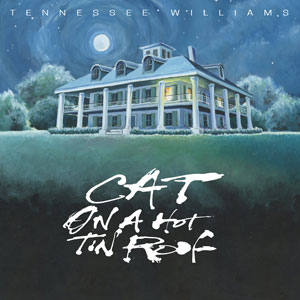 Cat On A Hot Tin Roof

After Brick Pollitt injures himself while drunkenly revisiting his high school sports-star days, he and his tempestuous wife, Maggie, visit his family’s Mississippi plantation for the 65th birthday of his hot-tempered father, Big Daddy. Cantankerous even with declining health, Big Daddy demands to know why Brick and Maggie haven’t yet given him a grandchild, unlike Brick’s brother Gooper and his fecund wife, Mae. By evening’s end, Maggie’s ingenuity, fortitude, and passion set things right, and Brick’s love for his father, never before expressed, will retrieve him from his path of destruction. 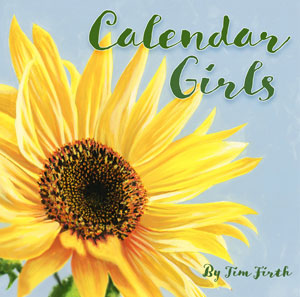 After the death of her best friend’s husband from cancer, spirited Yorkshire housewife Chris Harper hatches a scheme to raise money for a memorial to him. Utilizing a tradition from the Woman’s Institute association, Chris encourages Annie and their friends to create a calendar – with the novel detail of using the middle-aged women of their village as nude models. Based on the true story of eleven women who posed nude for a calendar to raise money for the Leukemia Research Fund. 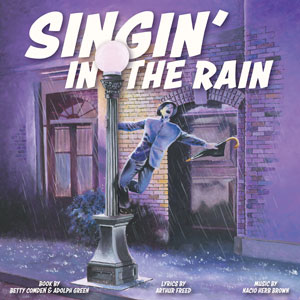 Singin’ In The Rain

Don Lockwood is a silent film star who barely tolerates his vapid leading lady, Lina Lamont, who is convinced their screen romance is real. After the first talking picture proves to be a smash hit, the studio decides they have no choice but to convert the new Lockwood/Lamont film into a talkie. The production is beset with difficulties, by far the worst being Lina’s comically grating voice. After a disastrous test screening, Don’s best friend comes up with the idea to overdub Lina’s voice! Meanwhile, Don falls in love with aspiring actress Kathy Selden, who is providing the voice for Lina. When Lina finds out, she does everything possible to sabotage the romance!